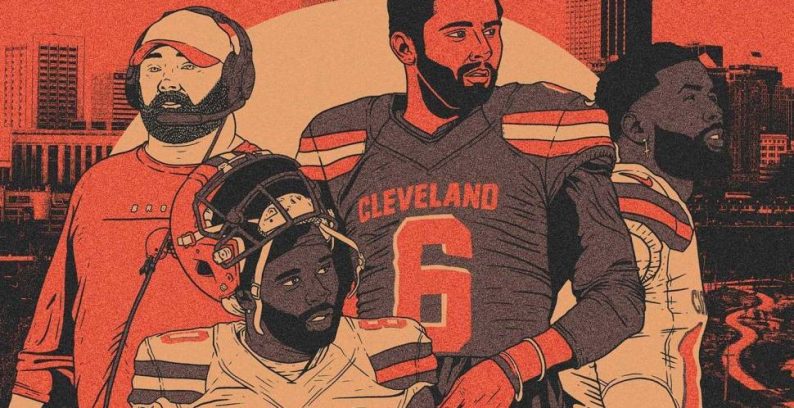 Those of you who know me, know that I am HUGE Browns fan.  I would probably trade almost anything but my wife and kids for a Browns Super Bowl.  As a Browns fan, I’ve been through a lot – the Drive, the Fumble, the Move, and now 20 years of futility.  It’s a real test in loyalty and my fandom hasn’t wavered.  Even when the browns went 0-16 two years ago, I watched every single game.

Going into the 2019 season, expectations for the Browns were at an all-time high.  We had so much talent on the roster and a new head coach that appeared like a no-nonsense, fresh voice to lead the team.  Many experts picked the Browns to win the division and make noise in the playoffs. 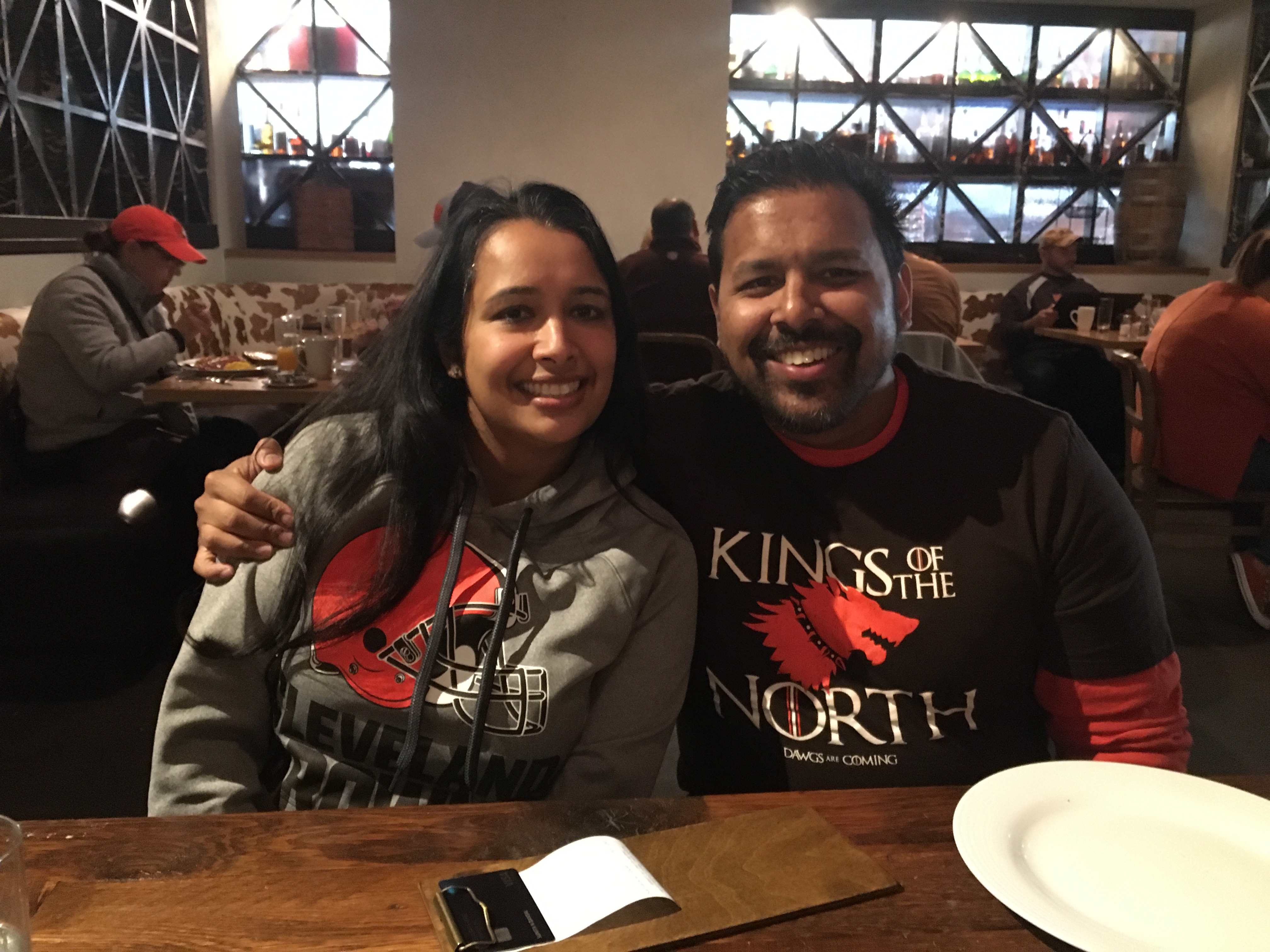 I believed the hype.  My buddies and I even got season tickets this year and made some “Kings of the North” shirts as a play on Game of Thrones and the AFC North, the Browns division.  First game in – the team gets blown out by the Tennessee Titans 43-13.  Ouch.  We were shell-shocked.

Throughout the year, more ouch, disappoint and ultimately a 6-10 record, well below expectations.  What happened?

Reflecting back on the season, there are a number of issues you can call upon to explain why the Browns underperformed. Here are five lessons in particular that correlate with business:

A “team” is more about culture than a collection of talent

The Browns had supreme talent, but lacked the team dynamics and culture that it takes to win.  A “team” is a collection of people who work together to accomplish a goal.  If you have talent on a team that is not on the same page and not working together to create a winning culture, you will not win in sports or business.  Build your team with people that have the right attitude vs. the best talent.

There is no substitute for strong top-down leadership

In football, the head coach and quarterback typically lead the team and set the tone.  The browns relied on a head coach who lacked experience in executive leadership and a quarterback in his second year who has shown poor judgment in leading by example.  As a result, the team lacked the leadership necessary to bring people together, solve problems and reach excellence.  A business is no different.  The leadership of a business must set the tone and be accountable for influencing excellence in the team.

Attention to detail is so critical

The Browns lost a number of games not because they lacked talent, but because they didn’t take care of the details.  The Browns ended the season with the third most penalties in the NFL and the seventh most turnovers.  There were a number of plays where the Browns weren’t ready for a play or players were confused.  Many of these faults were a result of a lack of detail and preparation.   In business, taking care of the details will reduce the chance that mistakes and misses will negatively impact the business.

The Browns were all about expectations but couldn’t execute consistently to get wins.  In business, you can have great ideas and great talent but if you can’t build the processes and habits to execute effectively, the ideas and talent mean nothing.

I wrote this on the day the Browns fired Freddie Kitchens, the head coach for 2019.  The Browns have now had six head coaches in seven years.  That is a lot of hiring and firing.  In this specific case, the Browns seemed to bypass the “standard” due diligence of hiring the most important position for a team – the head coach.  They hired a person who lacked the resume to be the head coach.  While they didn’t hire effectively, they did fire fast, after just one year on the job.  For people leaders, it is important to not only take a detailed approach to hiring, but to also to take quick action when you don’t see a path for success with a member of your team.

Sports and business have a lot of parallels – teamwork, leadership, wins and losses.  All of us in business can learn a lot from looking at teams that consistently win vs. those that consistently lose.  My hope is that my Browns will eventually become a team that wins – at least for one season.

Looking to whip your business into shape? Sign up for the 2020 Vision for The…

The Case for Shifting Marketing Dollars to Philanthropic Dollars

This post was written by Nevin Bansal. Nevin is the President and CEO of Outreach…